The advantages of a maker-independent service provider

When you operate a vessel with certain equipment onboard, working with the original manufacturer of that equipment seems a safe and logical choice. However, in addition to the subject of reduced costs, there are definitely more reasons to consider using a high quality maker-independent supplier. One of the advantages is that an independent service partner has a far broader view of the equipment of many manufacturers. From experience, the technicians know the advantages and disadvantages of different OEMs and they can use that experience to the advantage of ship-owners. This leads to detailed and unbiased technical advice without a specific commercial preference. But it can also result in upgrades of the original design to solve structural problems, as the story of a recent case within AEGIR-Marine clearly proves.

AEGIR was called in to overhaul a bow thruster of a well-known maker. Although the equipment of this maker has a sound reputation in the market, this specific type of thruster has a recurring problem with the so-called boss head bolts. This problem was also known to the OEM and an upgrade instruction was provided to all customers using this type of thruster. During the overhaul, the upgrade was performed in strict accordance with the manufacturer’s instructions. Unfortunately, the manufacturer’s upgrade did not solve the issue. The problem was that even the upgraded bolt heads became overstretched over time. This meant that they could no longer hold the O-rings in place, therefore resulting in severe water ingress into the hub and the hydraulic system, causing additional and severe damage to the entire installation.

The AEGIR technical specialists proposed a more extensive upgrade in order to solve the issue permanently. This upgrade included longer bolts with a higher tensile strength, machining the landing of the bolt head landings while the spigot inside the hub was also machined in order to optimally support the bolt heads. The upgrade plan was discussed and agreed upon in close cooperation with the customer and the classification society.

After completing the overhaul, the units were dynamically tested, up to service speed, at a hydraulically powered test bed at the AEGIR-Marine Propulsion Workshop. The test was passed to the satisfaction of the customer as well as to class. The units were then re-installed in the vessel and have run without any issues ever since. The repair method developed by the maker-independent service provider has now been selected as the permanent solution for all similar units and is available for other operators as well. 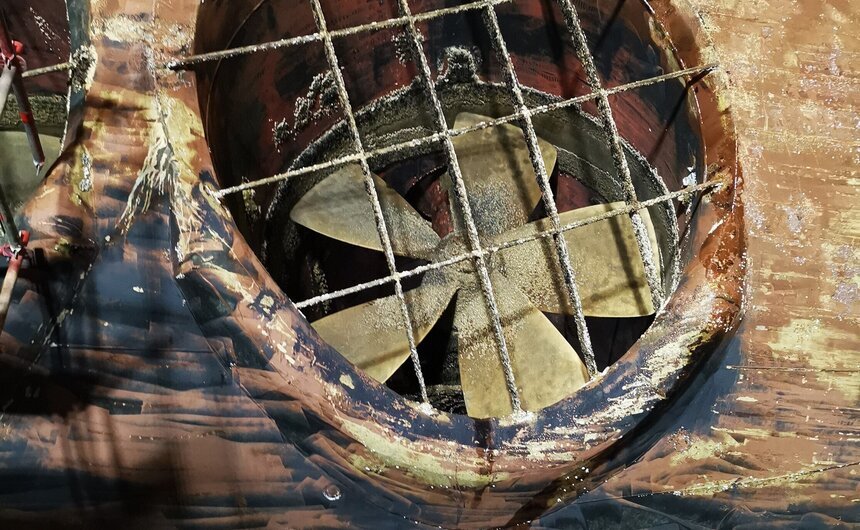 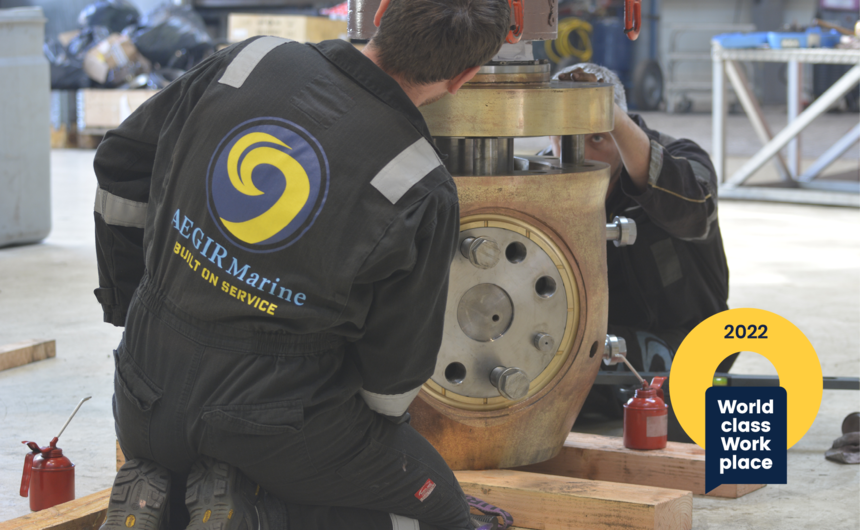 AEGIR-Marine declared Work-class Workplace 2022
AEGIR-Marine and Effectory are delighted to announce that AEGIR-Marine has been named World-class...
Read more
09 Feb 2022 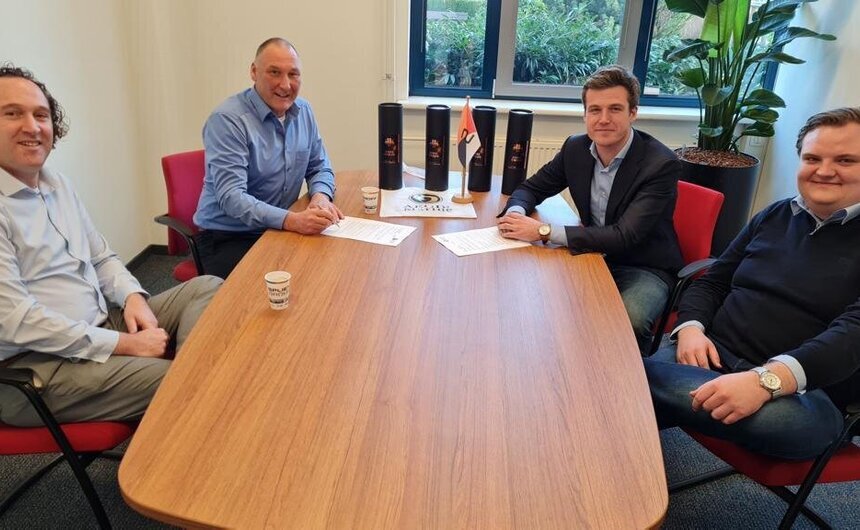 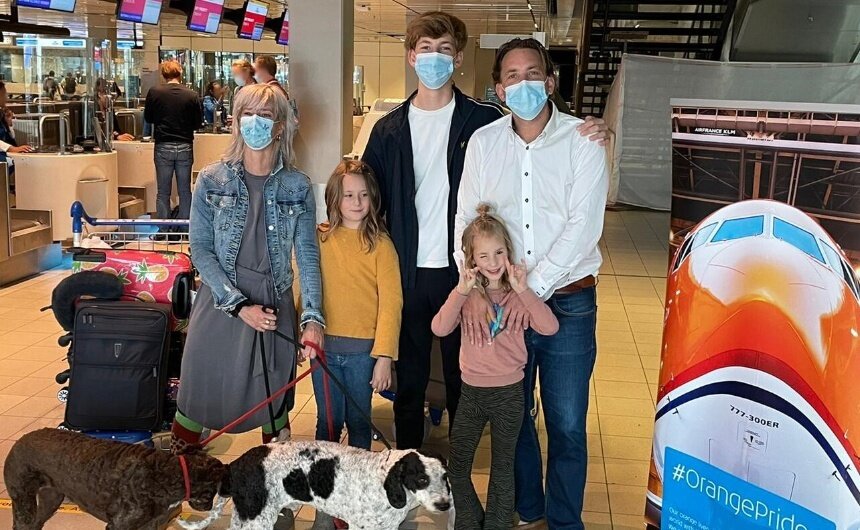 AEGIR-Marine opens new in office in Panama
In addition to reinforcing the company’s presence in Latin America, the new office represen...
Read more

We are one call away